Ever had anyone look down on you for the amount of beer you drink? Ever been kicked out of a pub or bar under a storm of words such as “worthless”, “waster”, and “drunken wretch”? No? … Me neither.

In any case, if you enjoy a tipple or two more than just every so often, I have good news for you: The smartest people in the world are also the heaviest drinkers!

Wait! Before you condemn this article to the internet slush pile of s***, know that the statement, though undoubtedly bold, is actually based on a scientific study. That’s right, somewhere, out there, a group of researchers, most probably trained up to their eyeballs, are working on the theory that reaching for a beer is proof that you’re highly intelligent … or at the very least well educated. 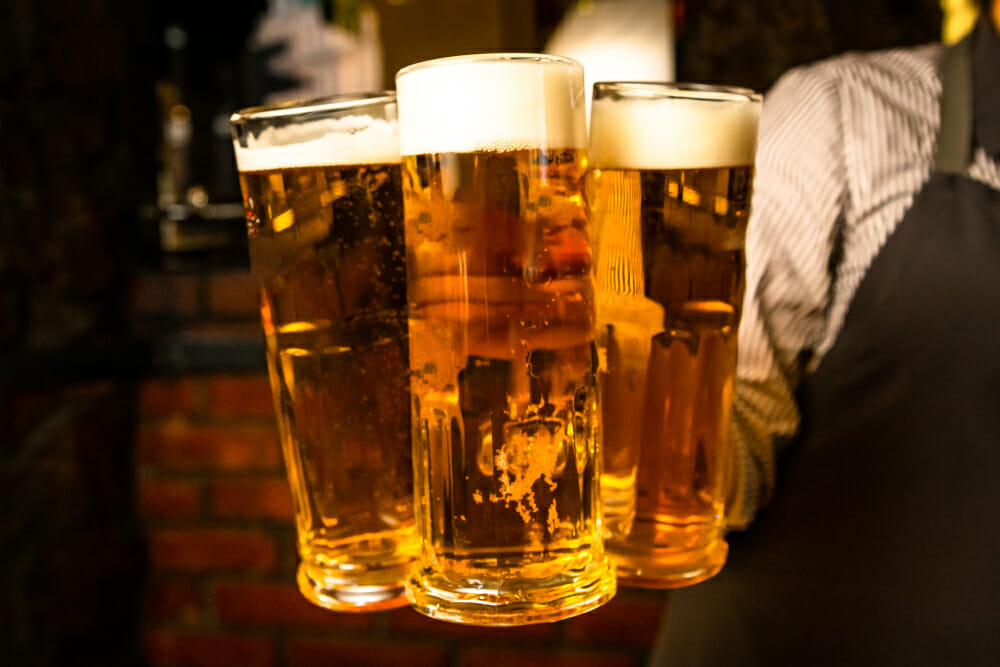 The study in question was reportedly carried out at the London School of Economics. It followed the lives of thousands of 39-year-olds and showed that women with degrees are almost twice as likely to drink daily than those without.

What’s more, there was a similarly tantalising trend to be seen in men, too.

The report reads: “The more educated women are, the more likely they are to drink alcohol on most days and to report having problems due to their drinking patterns.

“The better-educated appear to be the ones who engage the most in problematic patterns of alcohol consumption.“ 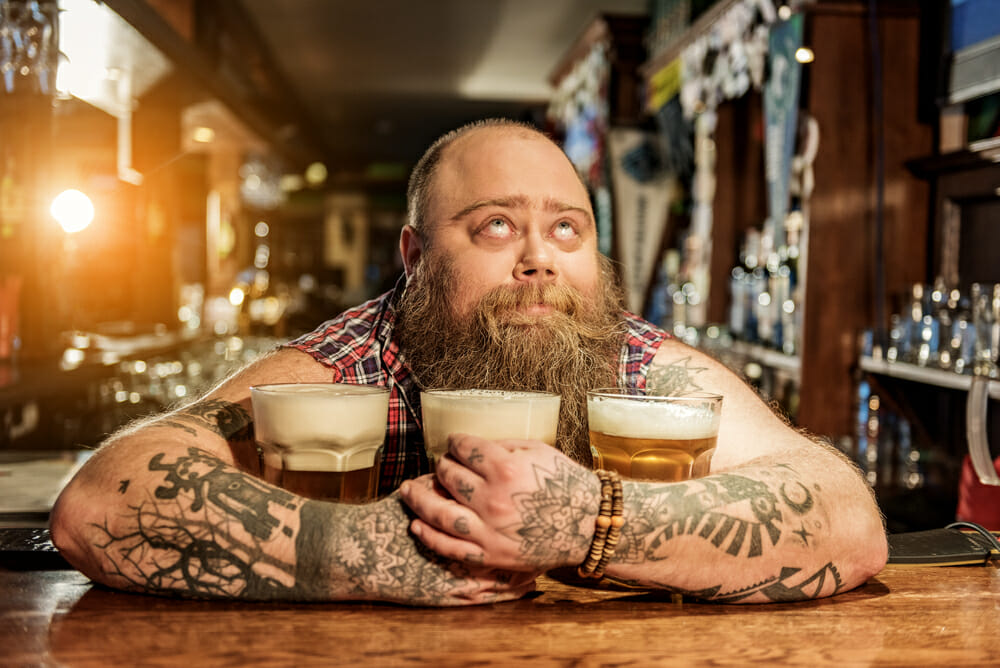 The study surmised that women with educational qualifications were 71% more likely to drink most days, with men 41% more likely.

Still not convinced? Don’t worry, we’ve got more stats to shove down your throat in between sips of your favorite beer.

Recent data from the National Child Development Study (NCDS) in the UK found links between childhood intelligence and the amount of alcohol consumed when people are in their 20s, 30s, and 40s.

Children under the age of 16 were placed on a cognitive scale that ranged from ‘very bright’ to ‘very dull’. The former boasted IQs of over 125, while the latter had to make do with under 75.

The resulting study found that those kids in the ‘very bright’ category grew up to consume more alcohol than their ‘very dull’ counterparts.

Well, that gives me enough fodder to argue my case the next time the wife tells me I need to wizen up and stop drinking beer.